Shooting is a sport that unites everybody regardless of their gender, physique, age, or condition. It is a great example of an inclusive sport, where everybody can feel welcome and participate in various competitions. This inclusivity enriches the sport and helps push the boundaries that can still be felt in the society at large.

Still considered a predominately male sport, shooting has a long history of gender equality. As far as Olympic disciplines go, the first woman to participate in an open world championship event was Catherine Woodring. In 1937, she shot for team USA that went on to claim gold in the 50 m rifle prone team event. Since then, rules have been constantly changing and adapting to female participants. In 1966, the International Shooting Sport Federation (ISSF) “recognized all of its open events as ‘mixed‘ events where women could participate with men […]. The IOC also agreed to apply this standard to Olympic shooting events. For four Olympiads, from 1968 through 1980, the Olympic shooting events were mixed, with opportunities for women and men to participate regardless of gender” (issf-sports.org) In 1980, the ISSF established the ISSF Women’s Committee and, in 1984, three women events were added to the Olympic Games Programme. In 2018, the ISSF announced that the World Cup events have reached perfect gender balance: it now features six men events, six women events and three mixed team events.

What is more, shooting is one of the rare sports in which the results of men and women are perfectly comparable. A quick comparison of the most recent World Cup (Cairo 2022) reveals that, for example, in the 50 m 3 positions events, the highest scoring woman was Jenny Stene (NOR) with 594 points (while 585 points was the lowest score to reach the finals) and the highest scoring male athlete was Jon-Hermann Hegg (NOR) with 591 points (and 584 points was the limit to enter the final stage).

Inclusion of Persons with Disabilities

Shooting para sport has been part of the Paralympic Games since 1976. Today, it features 13 Paralympic events that show true inclusivity, as 7 are open (both women and men can participate), while 3 are open to women only and 3 to men only. Recently, the sport also included Para trap events and events for visually impaired athletes. They all follow a modified version of the ISSF rulebook that takes into consideration the various modifications the athletes can adopt while shooting. Depending on their disability, the athletes are classified into three categories (shooting without support/with support, and visually impaired shooters). They use the same equipment but are allowed to modify it to a certain degree. Perhaps the most specific is the use of a spring-tension stand for the athletes who are unable to support the rifle by themselves. This spring is subject to strict rules and simulates the movement of the rifle as if it were supported by hand. Visually impaired shooters use sound-emitting equipment that indicates the closeness of the target centre. 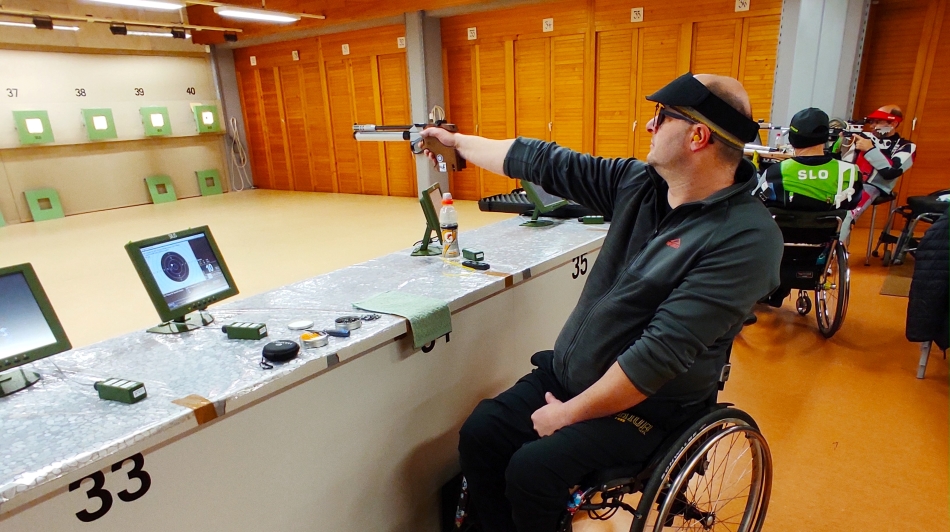 Shooters who do not use a support when shooting, can participate in events together with able-bodied athletes. Shooters who use the support cannot; their results are usually superior to those of able-bodied shooters (e.g. in 10 m air rifle standing, the world record made by Jason Maroney in 2014 stands at 636.1). See the records here.

A Sport to Enjoy in All Ages

In strong contrast to, for example, gymnastics, it is not at all shocking to see gray-haired people at the range and even competing at the highest level of competitions. Shooting is, for one, not prone to sport-related injuries. Secondly, any disadvantages that come with older age (poor sight, bad back) can be mediated with the use of correct equipment. And thirdly, it’s a sport where experience counts.

Shooting is, in short, a sport where everyone can find a discipline for themselves and enjoy – be it recreationally or competitively.

Put yourself into high-pressure situations with these 3 competition period drills.

Discover a few unique perspectives on the shooting sport in an interview with double Olympian Petra Zublasing.

Focus your practice on your inner movements with these 3 preparation period drills. 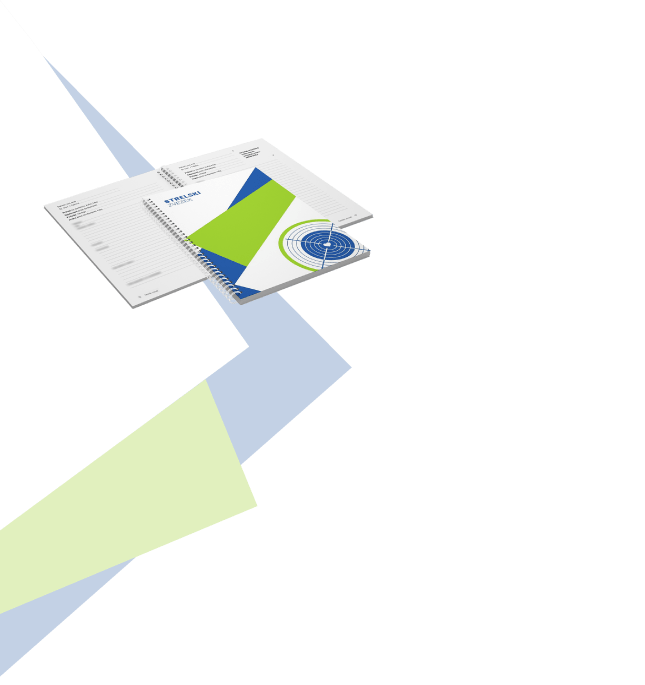 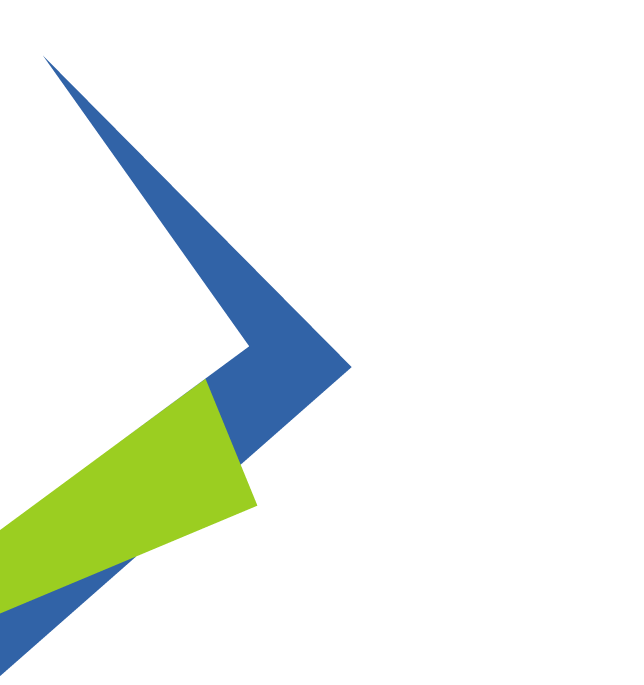 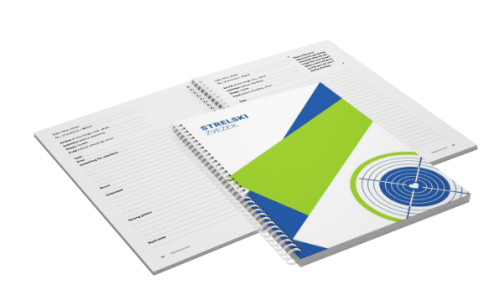 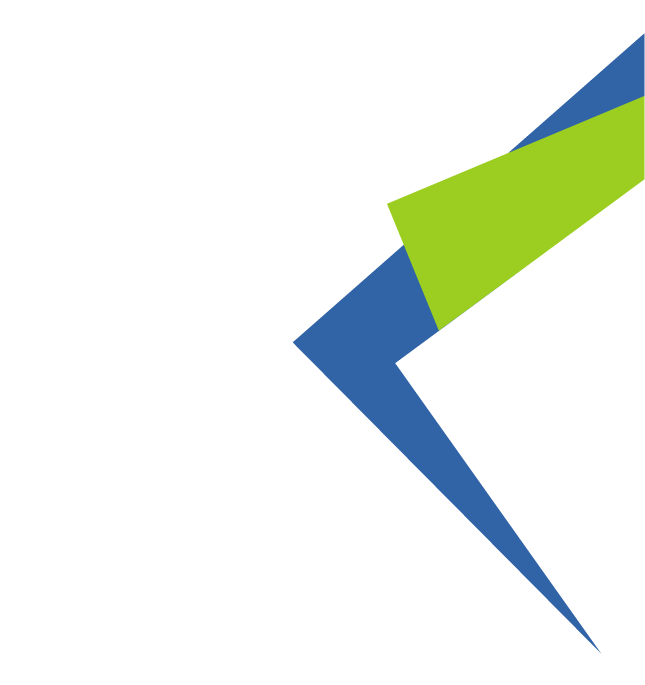